NES Communications, as a member of Japanese Business Alliance in Serbia, has participated in second KAIZEN congress, which took place in Hotel Crowne Plaza, Belgrade.

Our Head of Sales, Ljubica Hadzistevic, has presented our company on a Digital revoltion panel named Industry 4.0 – will the robots replace people. Most of the question on the panel were related to IOT, cloud services, big data, and system integration, where all the participants have concluded that every part of Industry 4.0 is equally important, while IT and process digitalization strongly influences productions processes optimization and efficiency. Final conclusion is, while robots are greatly important in the next period of industrial revolution called Industry 4.0, people still will not be replaced. 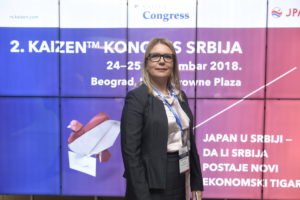 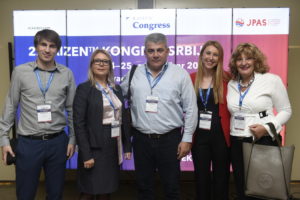 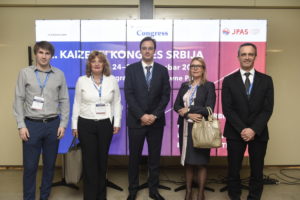 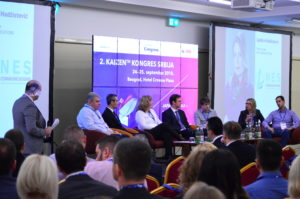 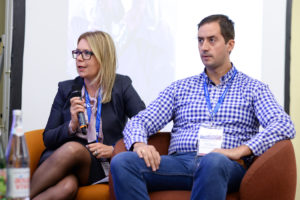 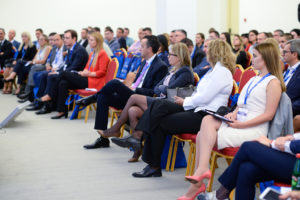 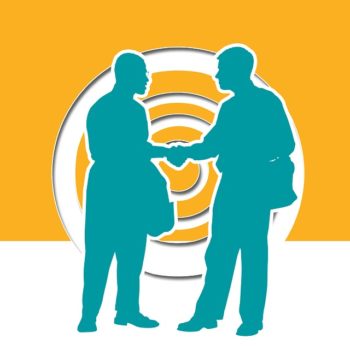 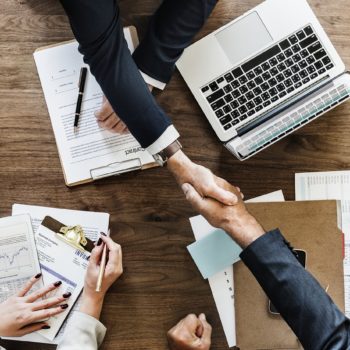